The UP Department of Linguistics, established on 28 August 1922, is the premier academic institution that specializes in Philippine Linguistics. The Department is distinctly focused on the scientific study, preservation, and promotion of Philippine languages and dialects through teaching, archiving, research, and publication. It is also mandated to use its research expertise to address language issues in the country.

Home to the oldest linguistics program in the Philippines, it is the only department in the country that houses degree programs at the BA, MA, and PhD levels.

The Department conducts research and provides instruction on a wide range of theoretical, data-driven, and interdisciplinary research. The descriptive and comparative studies conducted by the Department on various Philippine languages and dialects aim to assess the status of these languages and trace their history and development. The research outputs of its faculty, researchers, and students are disseminated through various platforms, including The Archive journal and the occasional Philippine Linguistics Congress.

Aside from Philippine Linguistics, the Department is also recognized as an expert in the teaching of the national languages of Asia. It is designated as a Center of Excellence in Foreign Languages by the country’s Commission on Higher Education. It currently offers a roster of courses in Asian languages, such as Bahasa Indonesia/Malaysia, Japanese, Korean, Mandarin, Persian, and Thai.

The Department also has a University-instituted extension program that offers various public services for Filipinos interested in learning more about Philippine linguistics (through the Summer Seminars in Linguistics) and Asian languages (through the Asian Language Extramural Classes). It also provides consultative services to the academe, the government, and the industry. 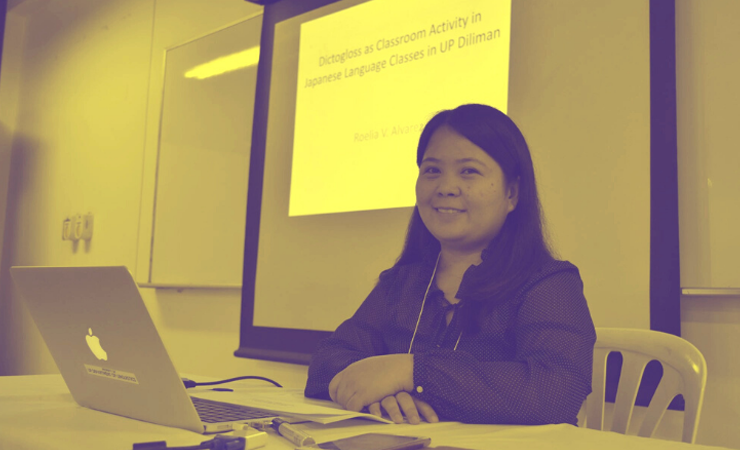 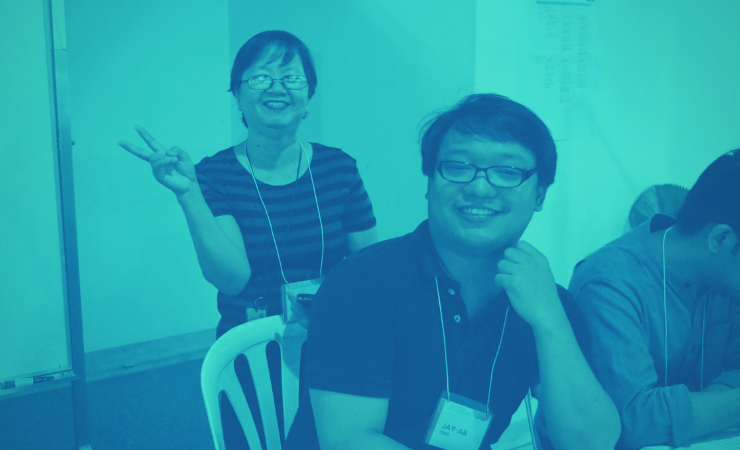 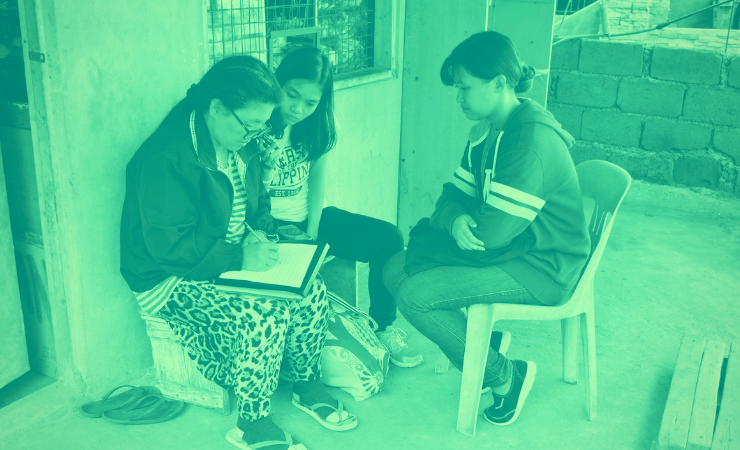